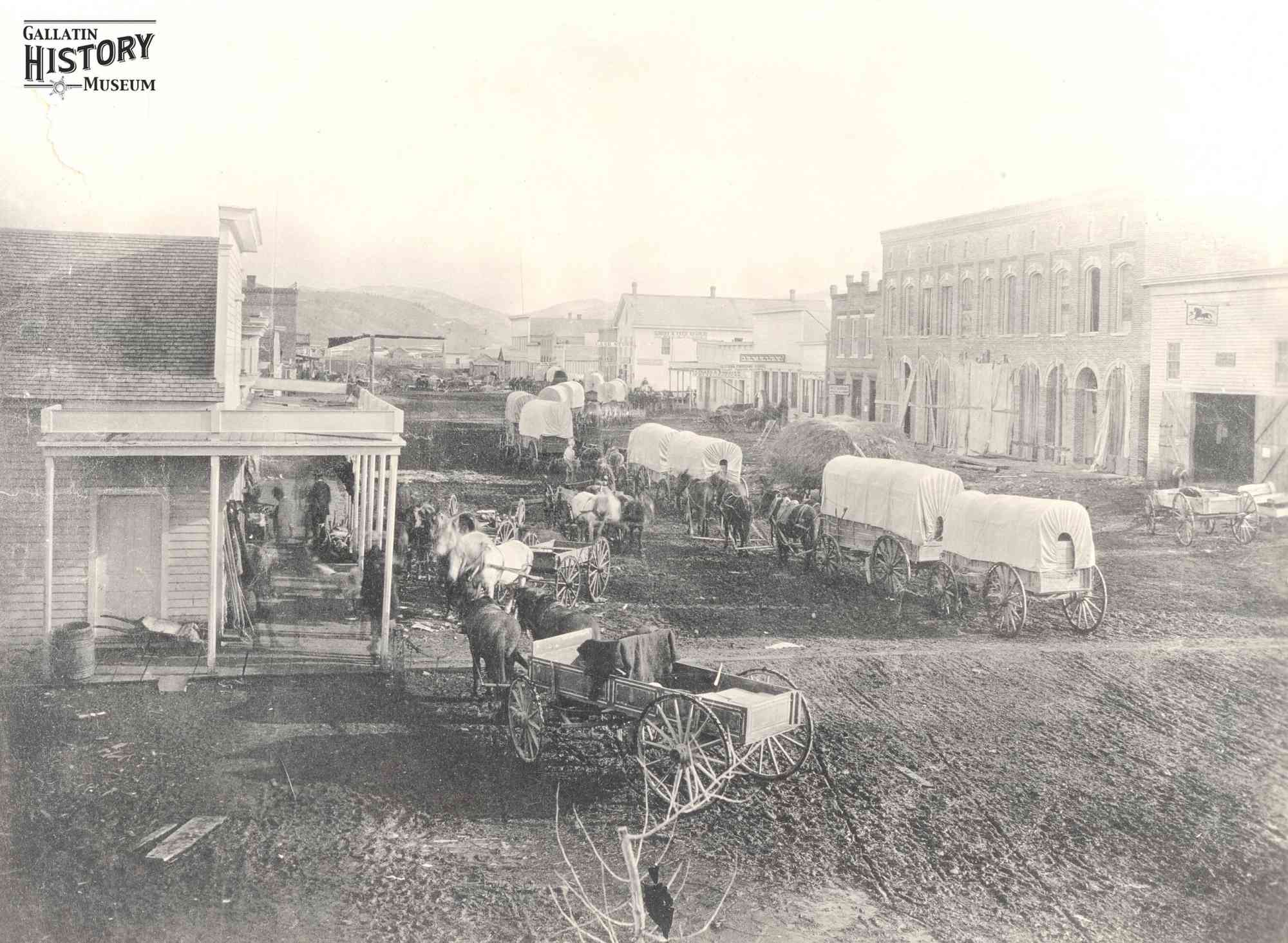 Though most known for its abundance of outdoor adventure, Bozeman is also a city with rich history, evident in the many well-preserved buildings and homes downtown and in surrounding neighborhoods. On downtown’s Main Street, you’ll find ornate facades, vibrant neon signs and decorative brick patterns. Many of the neighborhood residences date back to the late 1800s, their detailed architecture telling the stories of those who first established Bozeman as a city.

VRBozeman - Vacation Rentals are no exception. Many of them are historic homes that have been carefully restored on the exterior and renovated with luxury, modern industrial interiors. Our rentals allow you the best of both worlds: historic significance and the conveniences of a newly updated space, all within close proximity to downtown Bozeman and its Main Street Historic District. 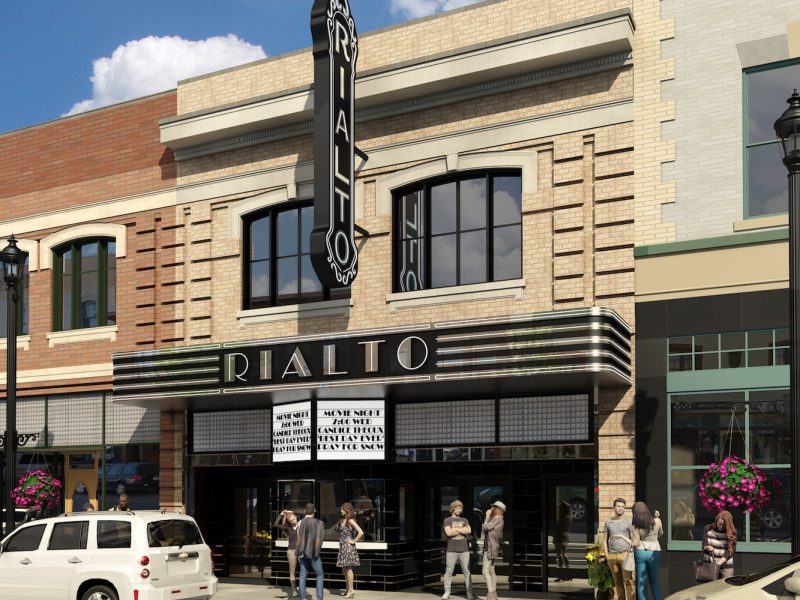 Downtown Bozeman combines historic, old west charm with modern shops, eateries, and event venues. Since its founding in 1864, the city has grown, evolved, and taken pride in cultivating its downtown scene while staying true to its roots. Main Street and the surrounding area are part of a designated Historic District, with several 19th and 20th-century brick commercial blocks of high architectural significance, exhibiting ornamental facades and Italianate styles.

Several of the buildings on Main Street were constructed in the late 1800s, including that which now houses the Western Cafe, one of Bozeman’s most popular breakfast joints. Main Street is also home to two historic theaters built around 1920, the Ellen Theater and the Rialto, which once showed silent films, operas, and vaudeville performances. Today, these magnificent theaters are must-see venues for live music, comedy, theater, and events. The Baxter Hotel, a prominent Art Deco building in Bozeman, was once funded and constructed through a huge community effort in 1929. Today, its classic neon sign marks the location of restaurants, event spaces, offices, and apartments.

VRBozeman’s vacation rentals are a gateway to the many experiences in downtown Bozeman, with many walkable and bike-friendly locations, so it’s easy to explore the history of the city without a car. 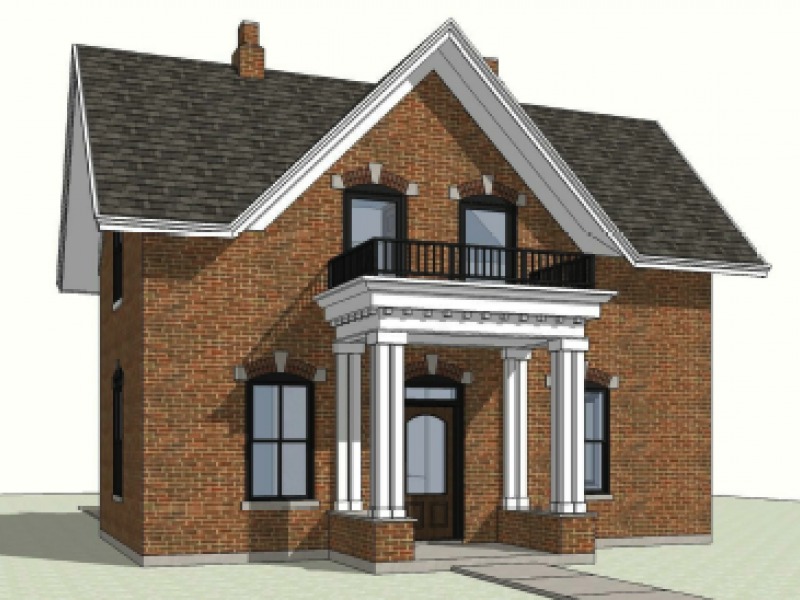 The Rouse House is one of the earliest brick homes in Bozeman, built-in 1881. On the corner of Babcock Street and Church Avenue, this house was built by Daniel E. Rouse, one of the city’s founders alongside John Bozeman and W.J. Beall, who founded the city in 1864. With both Italianate and Gothic Revival styles, the Rouse House is an example of the I-House building type, which was common in Bozeman in this time period. According to the Montana State Historic Preservation Office, its brick construction “represented the permanence and opulence that Bozeman residents envisioned for the future of their young city.”

The Rouse House is a two-story home with a front porch and second-floor balcony accessed by a pair of doors in the cross-gable above. It’s now being carefully restored, maintaining the original brick, ornamental window arches, and its symmetrical facade, which is typical of the historic I-House style. In addition to renovating the interior into a more modern, luxury space, elements such as an outdoor bar and fireplace will make this home perfect for entertaining in the future.

While currently in construction, you’ll be able to experience a stay at the Rouse House when it’s complete in early 2021. Paired with VRBozeman’s Vintage House next door, this property will soon be available as a venue designed for luxury micro weddings. In the meantime, you can rent the Vintage House, located just next door in this historic neighborhood. 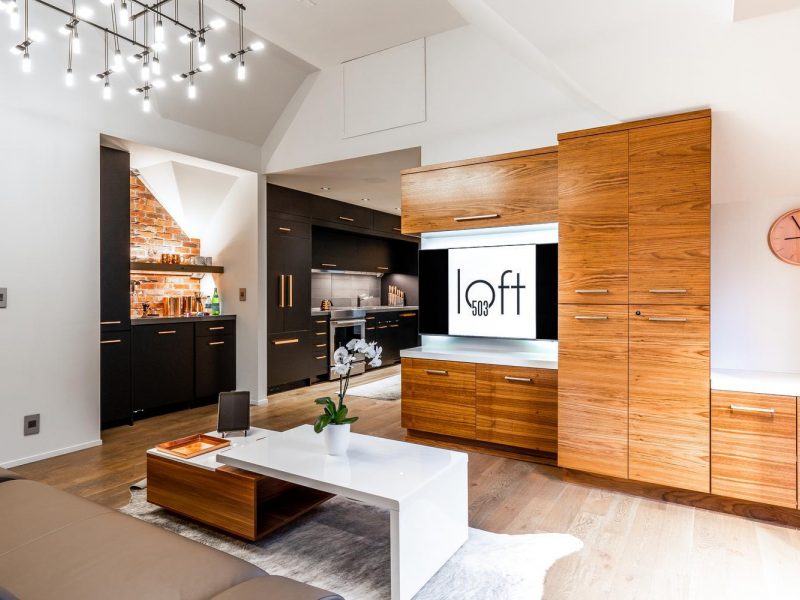 VRBozeman’s flagship property, Loft503, located just one block from Downtown Main street is another example. Amidst a neighborhood of several homes from the early 1900s, this building is laden with red brick and Italianate windows. Built-in 1889, this home has been preserved on the exterior to showcase its 20th-century qualities, maintaining the original brick and framing. The interior has been transformed into a super-luxurious, spacious loft for the ultimate enjoyment of this historic neighborhood.

Whatever your expectations are for a luxurious gateway in Bozeman, we’ll meet them. Check the availability of our historic rentals today and book a truly unique experience.